Powerflarm is a portable device that can be carried on non-equipped aircraft. The device is powered by batteries and runs for several hours. It receives the signal from other Powerflarm devices and can also detect transponders of normal aircrafts and airliners. It is very helpful in the detection of gliders, as Powerflarm or Flarm is used very often.

Gliders are less recognizable because of their slim silhouette. If an aircraft approaches, if the other aircraft is equipped with a compatible device, the device displays its position and altitude on the Powerflarm screen and provides a better overview of the situation.

See and be seen
It applies the principle, who sees the other, evades. To the right. This ensures that both aircraft turn in the correct direction. Of course, in addition a descent or climb can additionally be initiated. As when driving a car I fly on sight and must avoid other traffic.
Passengers report when an aircraft is approaching, it is possible that the pilot is not able to see the aircraft from his position. 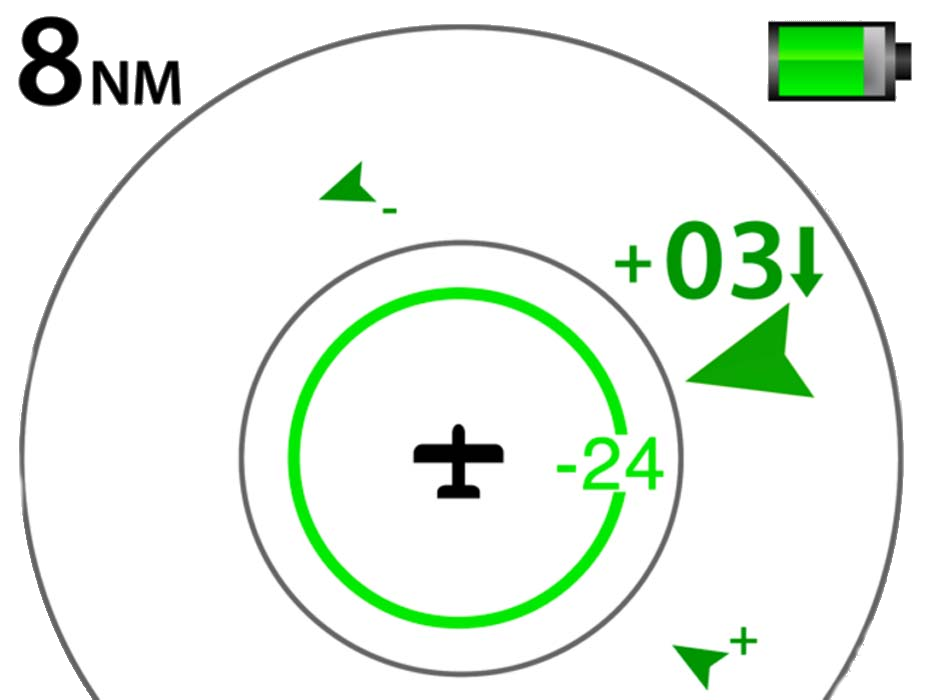 The aircraft could cause a dangerous situation, it is only 300 feet higher and descending.

In the area of less then 8 miles, an aircraft with only a transponder equipped is 2400 feet below.

This aircraft is no danger, it fly way below.

This aircraft is no danger, it fly way above our position. 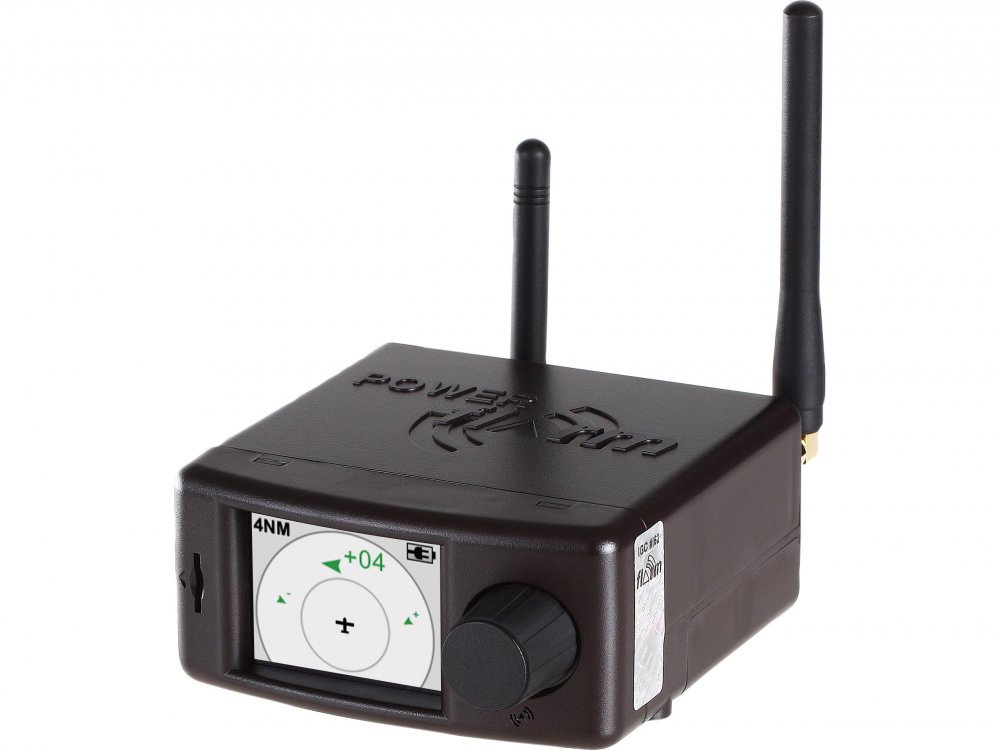 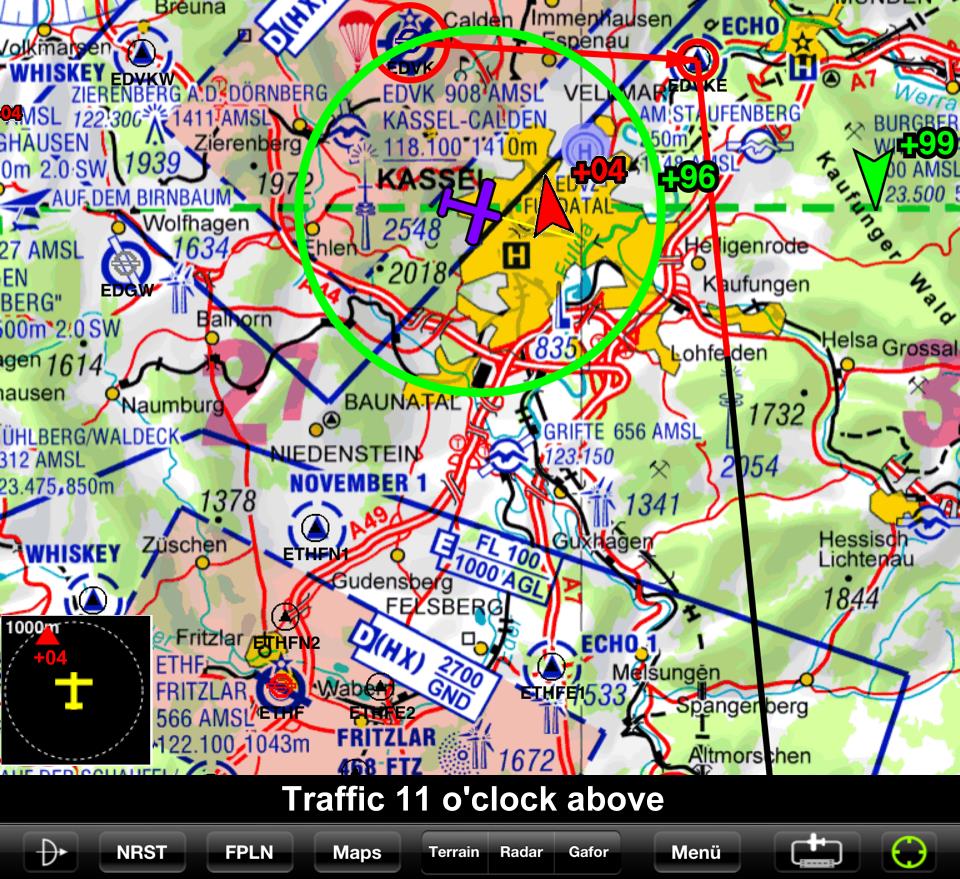 The Cessna C172 – HB-CQF uses an integrated Flarm, which is already equipped in the Sky-Map GPS. It is able to display the traffic directly on the map, as long as the displayed aircraft transmits the position and flight direction.
It is also possible to display several aircraft at the same time, with the relevant traffic additionally being displayed in the lower left quadrant.

Collision warning systems are a good complement to the normal scanning of airspace for traffic, but should not be considered a sole and reliable source. There are older aircraft that are not equipped with such a system nor a transponder and thus can not be detected.